Client was taking over a new building and wanted to extend the number of parking bays for their team – we have worked for the client before so had an idea of what they were looking for.

We applied White Thermoplastic Material with a Tack Coat to a concrete surface.  The surface was dried out first.  The bay markings were a solid line with a T at the end.

Markings were completed on a Saturday to avoid any disruption. 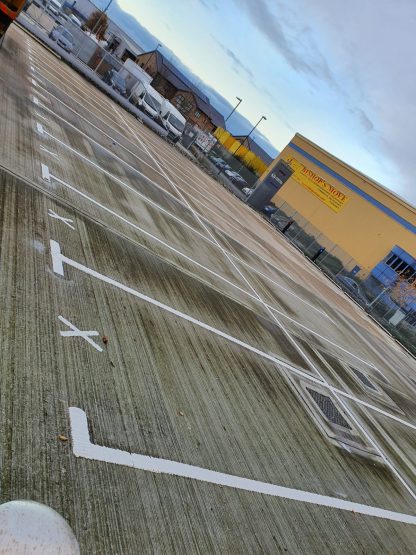 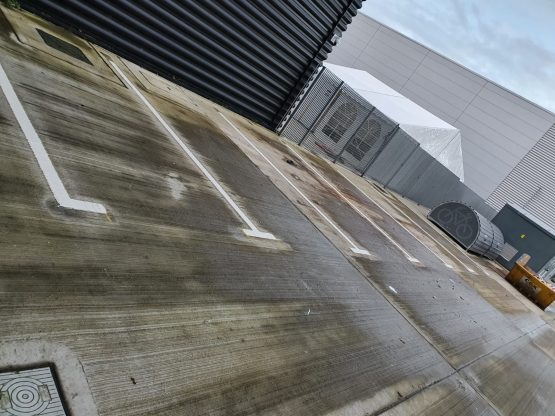 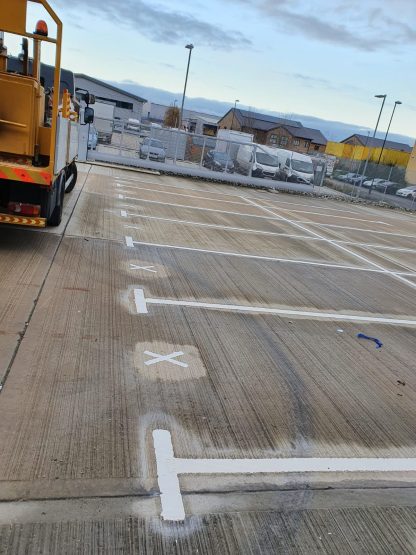 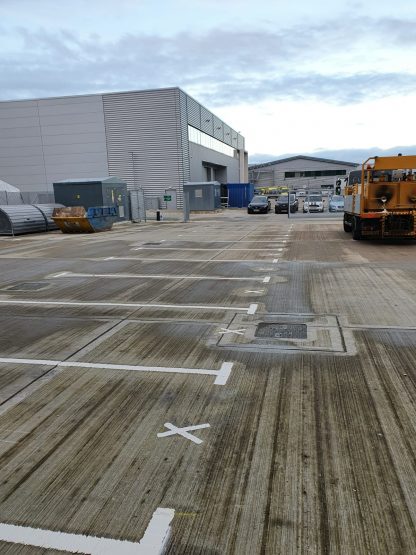